LIFTING THE LID ON WASHROOM HYGIENE

AirSteril technology operating within working premises is proven to kill up to 99.99% of airborne germs throughout a room in minutes, reducing risks 24 hours a day, 365 days a year.

There have been countless scientific studies and articles over the years highlighting the importance of closing the toilet lid when flushing, and whilst it can be controlled in a domestic environment, with multi-user washrooms it is simply unavoidable.

When a toilet is flushed thousands of aerosolized droplets are fired into the air carrying particles of everything from within the toilet including bacteria, viruses, and faecal matter. Over the years this has been described as the aerosol, plume or sneeze effect and scientists have measured polluted droplets as much as 15 feet above the toilet (1).

This is not a new phenomenon, bioaerosol production during toilet flushing was first reported in the 1950s and in 1975 scientists confirmed bacteria such as E. coli can remain airborne and viable for at least 4-6 hours after flushing (2).

Nearly a decade ago Leeds Hospital confirmed Clostridium difficile remained in the air 90 minutes after flushing, with 12 times the levels present in the air when the lid was left open (3). A research review in 2013 highlighted “The possible role of toilet plume in airborne transmission of norovirus, SARS, and pandemic influenza” (4).

Several other studies re-affirmed that problems remain with even the latest toilet designs (5,6). Last year researchers in Hong Kong confirmed a cloud of 80,000 aerosol droplets could remain a meter above the toilet for hours after flushing. With regard to novel Coronavirus (SARS-CoV-2), Professor Lai commented “since virus is much smaller than bacteria in size, it could be deduced that the concentration of virus in the air after flushing would be higher” (7).

Further research just published specifically highlights why washrooms are such an area of focus, “Flushing biomatter can lead to the aerosolization of micro-organisms; thus, there is a likelihood that bioaerosols generated in public restrooms may pose a concern for the transmission of COVID-19, especially since these areas are relatively confined, experience
heavy foot traffic, and may suffer from inadequate ventilation” (8). 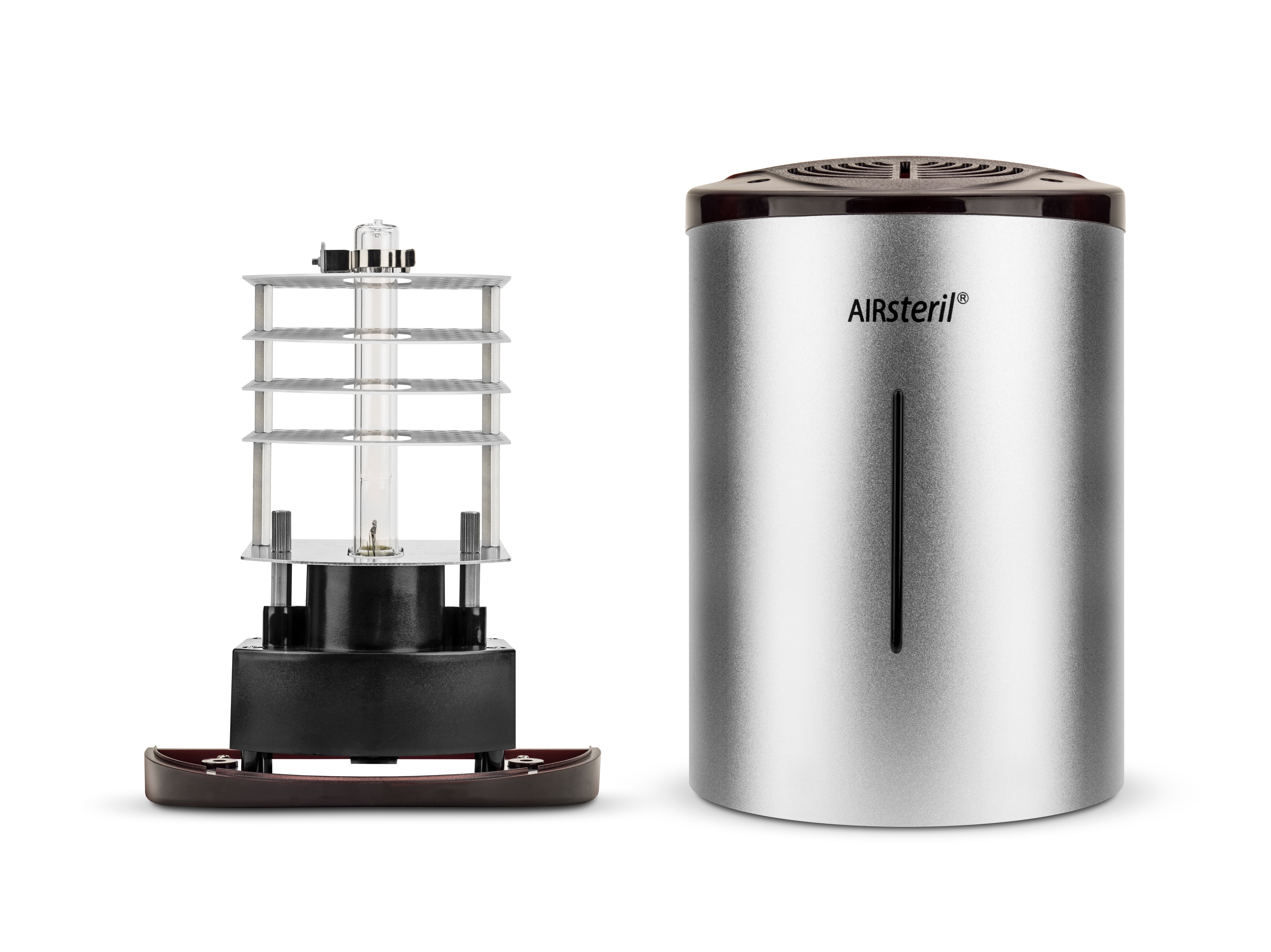 CURRENT RISKS
Despite people being arguably more aware of hygiene than ever before, research by Harpic late in 2020 confirmed more than half (55%) of those surveyed do not close the lid when flushing a toilet (9). Combined with the fact that the average person flushes the toilet 5 times a day this demonstrates why public access facilities are an obvious infection risk hot spot.

According to a 2015 study of public washrooms, evidence of over 77,000 different strains of viruses and bacteria were discovered across just four facilities, unsurprisingly these areas were re-contaminated within an hour after cleaning (10). Whilst the flushing of toilets and urinals has been repeatedly highlighted as a method many bacteria and viruses spread, this is of course not the only risk in this environment, poor hand washing, poor cleaning, reproduction rate of bacteria, or just the resilience of certain germs
are all part of the reason such high contamination levels are present in public access facilities.

AIRSTERIL SOLUTION
AIRsteril products have demonstrated results in thousands of sites worldwide with vast reductions in bacteria, moulds, yeasts, viruses, and volatile organic compounds as well as the obvious odour elimination. Alongside a large array of laboratory test results, including over 99.99% reduction of airborne microorganisms in a 75m3 room, AIRsteril have always welcomed a challenge.

WASHROOM CHALLENGE - TOILETS WITHOUT AEROSOL/PLUME EFFECT
Motorway services washrooms are a classic example of high traffic, multi-user facilities where AIRsteril have long demonstrated results. At one site where they had introduced significant measures to reduce contamination levels, including an enhanced cleaning schedule and low-flush toilets with sealed lids which were reported to "stop toilet microorganisms being released when flushed.

AIRsteril achieved a median 53% reduction in total airborne levels of microorganisms, with a peak reduction of 62%. (ALS laboratories analyzed settle plates, both before and then 14 days after AIRsteril installation).

These would be significant results in any busy environment, but with the measures already taken, they highlight why AIRsteril is an essential requirement for washroom hygiene.

Wightman & Parrish can help your business with its washroom hygiene issues – simply give us a call or contact your Client Manager today to find out more about AIRsteril. Wightman & Parrish offer a free demonstration of any AIRsteril unit.

In a cardiac arrest emergency, every second counts.

In a cardiac arrest emergency, every second counts.

Can Ventilation Devices stop the spread of COVID-19?

There is an urgent call for action on ventilation in schools - to slow the spread of Covid-19 - when pupils return, in September.

Nowadays, the role of every manufacture & company is to enable and help more consumers, end-users, and businesses make sustainable ...